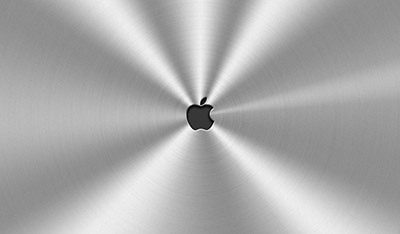 Apple dethrones Coca-Cola as top global brand. It seems technology companies have taken the fizz out of Coca-Cola.

Apple is this year’s Best Global Brand, according to a report from marketing firm Interbrand, ending Coca-Cola’s 13-year hold on the No. 1 spot. Google jumped to second, while the soft-drink giant fell to third.

Brand rankings are based on multiple factors, including how well the company’s products or services perform financially and how well it influences consumers.

The accolade caps a big month for Apple. Two weeks ago, the company launched two new iPhones: the low-cost iPhone 5c and the iPhone 5s with an upgraded camera, processor and a fingerprint sensor. Apple sold 9 million combined iPhones during their first weekend of availability.

Overall, technology companies dominated this year’s Best Global Brand list, snagging six of the top 10 spots. Joining Apple and Google in the top 10 are IBM (No. 4), Microsoft (No. 5), Samsung (No. 8) and Intel (No. 9).

Several other big tech names are among the top rising brands this year, including Facebook, which boosted its brand value by 43%. Facebook is the only social media company featured on the list.