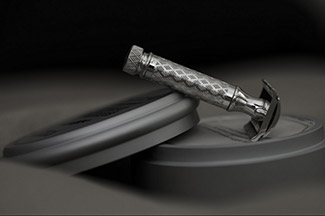 MUMBAI: Amrit Karan Singh’s affair with his beard was all good except for that oh-so-frequent scratch. After years of using shampoos and conditioners bought in familypack deals, the 27-year-old nailed it with almond and thyme-flavoured shampoo and oil from an ecommerce company that specialises in men’s grooming products.

Singh is one of thousands of men in the country who are giving grooming products a serious thought, thanks in part to growing disposable incomes and brand awareness through the electronic media. For some, it is the handle-bar mustachioed pinups like actor Ranveer Singh and cricketer Shikhar Dhawan who help decide the style.

“My beard feels smooth and does not look oily. My uncles in Patiala, who sport long beards and moustaches, too, have tried these products,” said Singh, who has joined the family’s transport business. 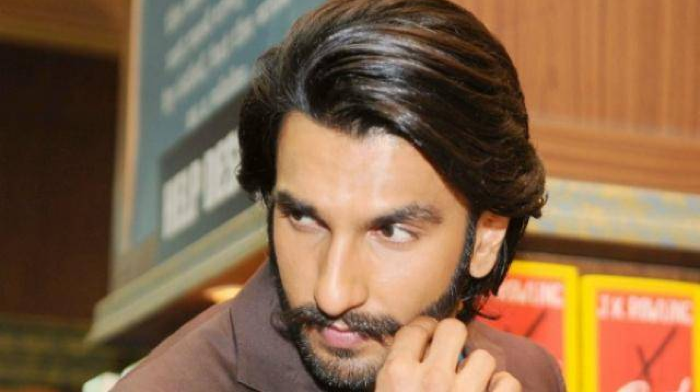 As ‘dovetail’, ‘mountain man’ and ‘chin curtain’ beard styles climb the popularity charts, salons and ecommerce firms say products like oil, wax, cream, shampoos and conditioners, especially those made for maintenance of facial hair, are seeing more and more takers from all parts of the country Companies are reporting swift sales from not just the metros but also towns in J&K, Kerala, Bihar, Punjab, Tamil Nadu and the northeastern states.

“More than 60% of our orders are coming from smaller towns where they prefer cash-on-delivery model for products than online payment. They do not want products in floral prints or unisex ones, but those catering only to men,” said Rohit Chawla, cofounder of Gurgaon-based The Man Company.

Chawla, an Insead graduate, said he decided to venture into the men’s grooming products as apart from a few fairness creams and shaving kits, most fast-moving consumer goods (FMCG) firms target women or products for all genders. Everyday his year-old company ships more than 150 orders of grooming products, of which 30-40% are for beard and moustache maintenance.

Some of them include kits that have specially-designed scissors and combs. “We have (even) had boys in their teens sending us their mugshot for advice on how to speed up facial hair,” said Chawla. The wares are sold in brown boxes with clean lines and minimalistic designs.

According to Euromonitor International, sales of men’s grooming products in India topped Rs 7,500 crore in 2015, rising about 150% from Rs 3,000 crore in 2010. Euromonitor’s report, released in May this year, said the segment’s growth remains strong.

It was this growth story that made Ashutosh Valani and Priyank Shah give up their business as online vendors and start their own ecommerce firm, Beardo. “Indian men’s grooming is a virgin territory,” said Valani. “Earlier, many would use regular oil to prevent itching and rashes.”

He said the founders had initially thought of making the northern region their base, since the number of men sporting beards is higher in this region. But soon he was inundated with calls from the southern region for products for moustaches.

“We came up with 4 gm sticks of wax with similar fragrances and ingredients for moustaches,” said the company’s cofounder. The sticks were an instant hit among customers in Chennai, Bengaluru, Thrissur and Thiruvananthapuram.

Miles away in Vadodara, 24-year-old Sahil Kukreja was perplexed that his beard was bristly despite washing every two days. His friends had heard of Beardo and recommended the product.

With the rise in disposable incomes, men are seen visiting salons once every 15-20 days to get the right flourish in their moustache and taper down their beards to the right length.

Jaykishan Pawar, the 24-year-old head stylist of Truefitt & Hill, a luxury grooming salon for men, said his under-40 customers come with different template demands. It starts with 1.5 mm and goes up to 9 mm. Some throng the salon’s different outlets every week to get their moustaches waxed for a stiff look.

“Couple of years ago, one-tenth of my customers had a beard or moustache, and today seven out of 10 sport them,” said Pawar.

Britain-based Truefitt & Hill, which has eight outlets in Delhi, Mumbai, Hyderabad and Bengaluru, said every day it gets calls from 30-40 customers in each city seeking appointments for beard and moustache maintenance.

This year it rolled out beard and moustache oil and wax and sold over 100 pieces in the first week. “The batches are imported but get sold the moment they hit the stands,” said Krishna Gupta, managing director, Lloyds Luxuries, master franchisee for Truefitt & Hill. Another global chain that has many outlets in India said it plans to start its own range of grooming products for men.