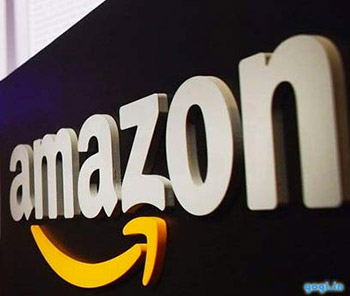 After supermarket giant Walmart, it is online retail major Amazon which has begun lobbying with the US lawmakers to seek their support for facilitating its “foreign direct investment in India”.

According to lobby disclosure reports filed with the US Senate, Amazon.com and its group entities including Amazon Corporate have been lobbying on various issues since at least year 2000.

However, it was only in the last quarter, ended December 31, 2013, when its lobbying issues included “foreign direct investment in India”, shows the latest disclosure report dated January 22, 2014.

During this quarter, Amazon spent a total amount of $960,000 (over Rs 6 crore) on numerous lobbying issues, which included “issues related to free trade agreements”, “Transaltantic Trade and Investment Partnership”, as also matters relating to various Acts and proposals in the US.

Among others, Amazon lobbied with the US Trade Representative, the Department of Commerce, the Department of State and the US House of Representatives on these issues.
During entire 2013, Amazon spent a total amount of $3.45 million on lobbying, while such expenses have been mostly rising since the year 2000 when it began lobbying, shows the disclosure reports filed with the Senate.

The total lobbying expenses during these 13 years exceed $21.5 million (Rs 136 crore), but any Indian issue has figured among the “specific lobbying issues” in these reports for the first time ever.