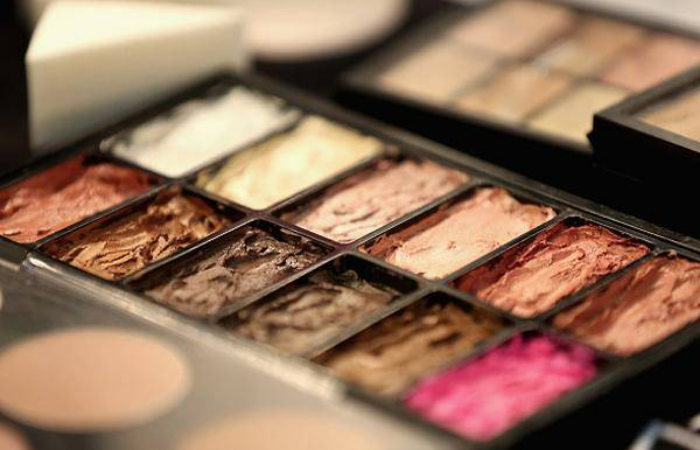 New Delhi: Italian beauty brand Kiko Milano has forayed into the Indian market and is looking to have over 45 stores in the next three years.

Percassi Group-company, which has partnered with DLF Brands for its retail expansion, is also aiming to harness the potential of online medium to boost sales here.

“In the first year, we will have 4 stores and then will open 20 stores each in next two years,” Percassi Group International Director Mark Koprowski told .

As part of its strategy, the company would focus first on the to eight developed metro markets and then later go to tier II places.

“We would also go online. We are yet exploring with our partner DLF as how to go on this,” he added.

However, the company did not shared the investment details for its Indian operations.

Kiko Milano, which today opened its first store in DLF Mall of India at Noida, is positioning its range of products as affordable for the middle class segment, which is growing very rapidly.

“We have done an extensive study of the India market before entering here. Our price would be competing with the local players one side but would also offer professional products which would be slightly above that,” Koprowski added.

Kiko Milano’s products would be from “masstige” segment, which are mass-produced, relatively inexpensive goods and are marketed as luxurious or prestigious, he added. 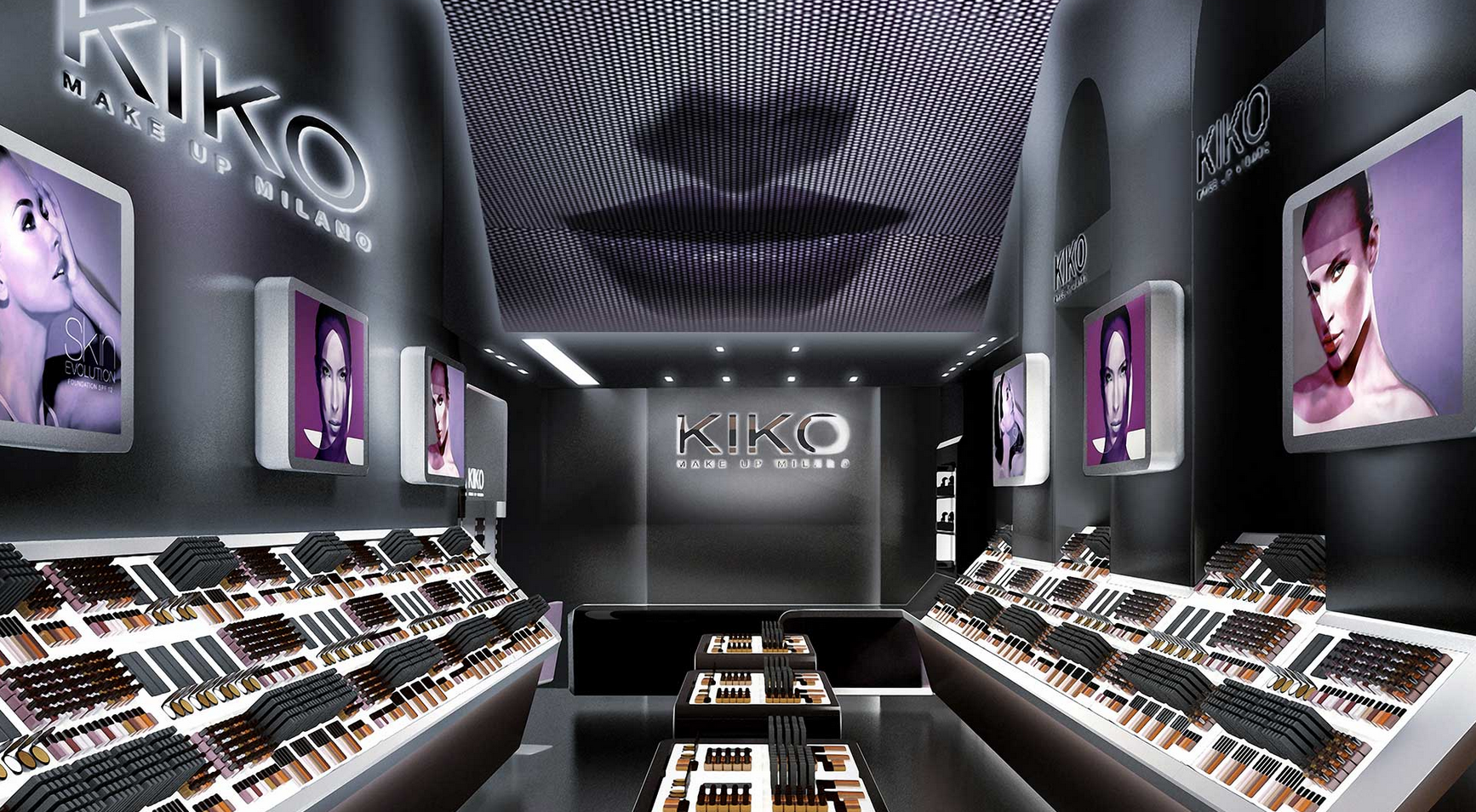 “More and more women from the Indian middle class are working and this would be our target customer,” Koprowski said.

According to him, the present Indian beauty market is estimated to be around USD 1 billion and is growing with an compound annual growth of around 18 per cent.

“This would become double in the next three years. It would have good opportunity for us with right price points,” he said.
Kiko Milano has over 850 stores in 17 countries and an online presence in 35 nations.